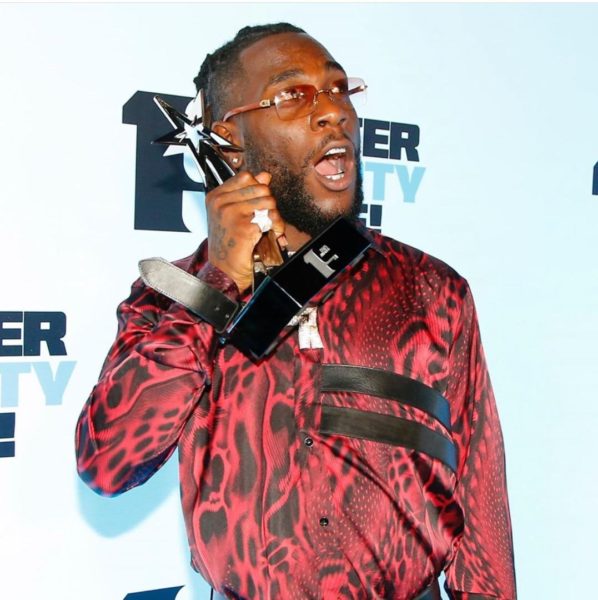 Burna Boy has finally released the official tracklist for his new album titled ‘African Giant‘ to drop on the 26th of July.

He released the tracklist via his Instagram handle: @burnaboygram on the 24th of July, 2019.

YOU MAY LIKE: VIDEO: Burna Boy performs ‘Anybody’ on Jimmy Kimmel Live!

However, the new album which serves as his 4th studio album is a 19-track project that boasts of exciting features from around the globe.

His post reads: “I’ll just leave this here. #africangiantthealbum out on Friday.”

I’ll just leave this here. #africangiantthealbum 🦍🚀 out on Friday