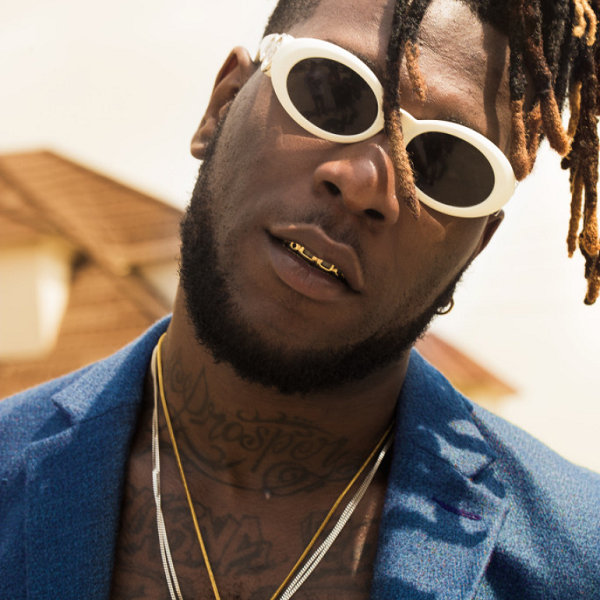 Burna Boy has taken to social media to unveil the cover art and release date for his forthcoming album titled ‘African Giant.’

However, the new album will be released on the 26th of July.

Recall, we reported that the ‘African Giant’ album was set to drop in August but it was brought forward to 26th July.

Finally, tracks like ‘On The Low,’ ‘Dangote,’ and ‘Anybody’ are likely to feature on the album.