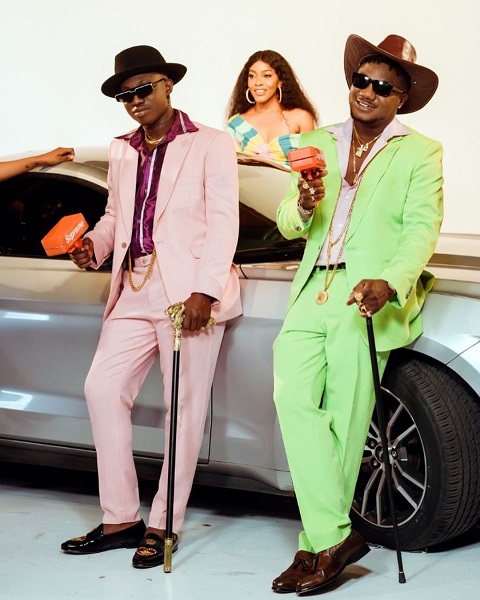 The rapper calls the remix of “Onye Eze” 2.0 and it is scheduled to drop on the 28th of June.

However, he took to his Instagram handle @cdqolowo to make the revelation.

Finally, “Onye Eze” 2.0 is set to drop alongside the visuals.