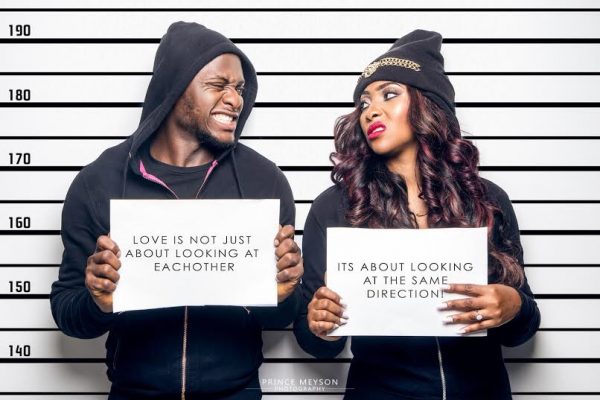 According to PULSE, the presiding Judge refused to grant them the divorce on the basis that it is invalid while indicating that the couple are still friends, and according to Lilian’s testimony he provides for their son.

RELATED: Ubi Franklin reacts to Iyanya’s comment on “The Juice”

Furthermore, the Judge asked both parties to go and settle their differences amicably, stating that they are only seeking for a divorce due to childishness.

Recall that Ubi and Lilian tied the Knot in 2015 but the union did not last as they parted ways a year after.