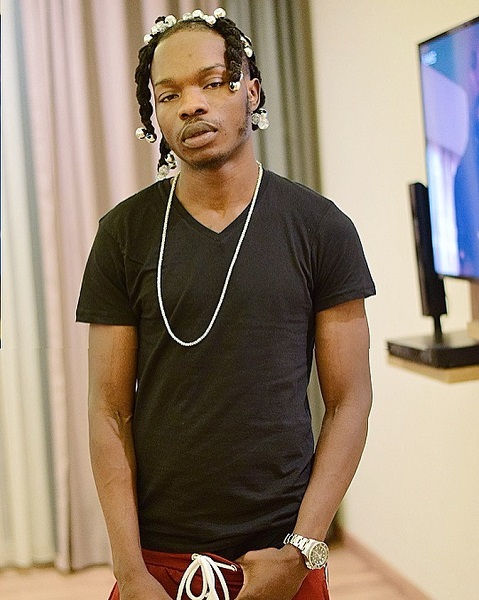 Recall, we reported to you that Court remands Naira Marley in prison custody following EFCC arraignment.

SAHARA REPORTERS reports that, his lead defense counsel Olekan Ojo apologized for his absence at the initial arraignment on May 20 due to heavy downpour. He also pleaded that a liberal approach is taken in hearing the bail.

According to SAHARA REPORTERS, the prosecution counsel, led by Rotimi Oyedepo, however, argued that it is not the temporary release of the singer that mattered but the final judgement. He further urged the court to grant accelerated hearing rather than bail.

Finally, the singers plea for bail has been granted to the sum of 2 million naira. The trail was also adjourned to 22nd, 23rd and 24th of October for accelerated hearing.