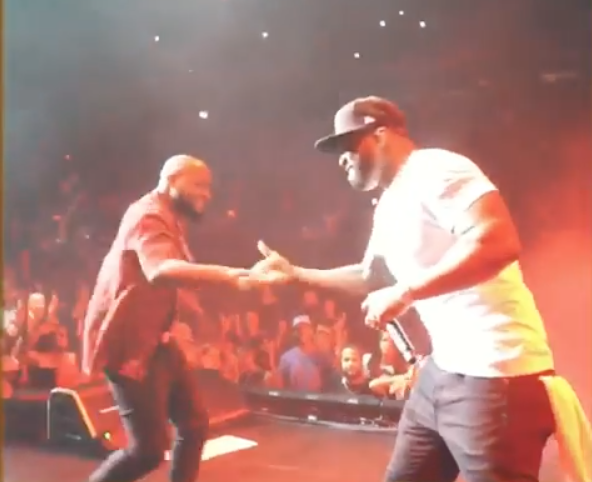 Davido took centre stage at Madison Square Garden alongside 50 cent for a surprise performance for the premiere of ‘Power’ season 6.

Power is an American crime drama television series created and produced by Courtney A. Kemp together with Curtis Jackson (50 Cent).

YOU MAY LIKE: Davido announces ‘Blow My Mind Challenge’ with 500k up for grabs

However, the show featured a host of acts such as; Trey Songz, Snoop Dogg, Asap Ferg, Fat Joe and of course, 50 Cent.

After the show, he took to his Instagram handle: @davidoofficial to share a video of his performance with a caption that read;

In conclusion, he performed his hit song ‘Fall’ and the crowd went wild.