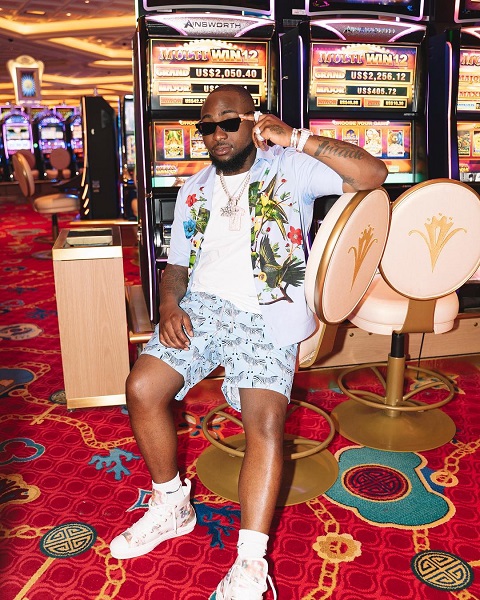 Record producer and singer, Davido is working on his second studio album to be released sometime this year.

Although, he did not reveal much about his upcoming album, he revealed Kiddominant as the Executive producer.

YOU MAY LIKE: VIDEO: Victor AD – Tire You ft. Davido

He made this revelation via his Twitter handle: @iam_davido.

In view of his tweet most of his fans were excited and glad he is working on a new project.