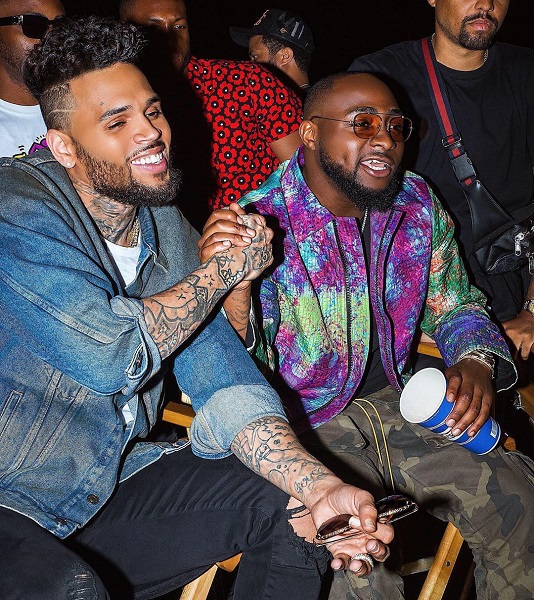 DMW head honcho, Davido has reached another milestone with his new video ‘Blow My Mind‘

Furthermore, the new feat makes ‘Blow My Mind’ the video with the most views by a Nigerian artist under 24 hours. This beats the previous record held by Wizkid‘s ‘Fever‘ visuals which reached 1 million views after 24 hours last year.

YOU MAY LIKE: Yung6ix reveals ‘Blow My Mind’ single by Davido, Chris Brown will top Billboard charts

However, he took to his Instagram handle: @davidoofficial to thank his fans with a post and a caption that read;

Finally, the artist has been busy lately working on his second studio album, which is expected to drop soon.