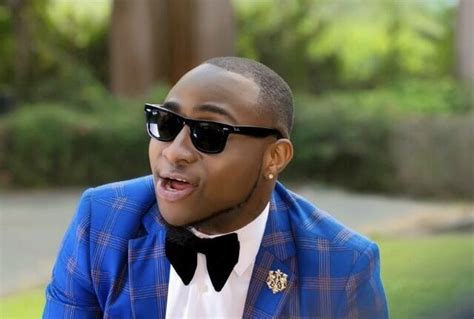 Davido to be part of “Comedy Central Roast” of South African rapper, AKA

Award wining star, Davido has been announced as one of the panelist on popular comedy show, “Comedy Central Roast”.

Davido will be the first Nigerian to ever grace the stage, he will be roasting South African rapper AKA.

YOU MAY LIKE: I am proud of Davido – Sean Paul

The excited singer talking about the roast in a statement released by the organizers said:

“I’m such a big fan of Comedy Central, this is going to be a hilarious night. I’m ready, Africa are you ready? This is a Roast so nothing is off limits!”. 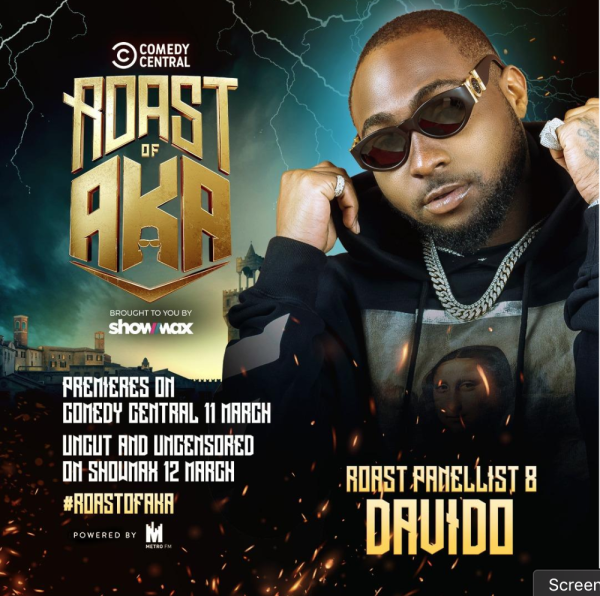