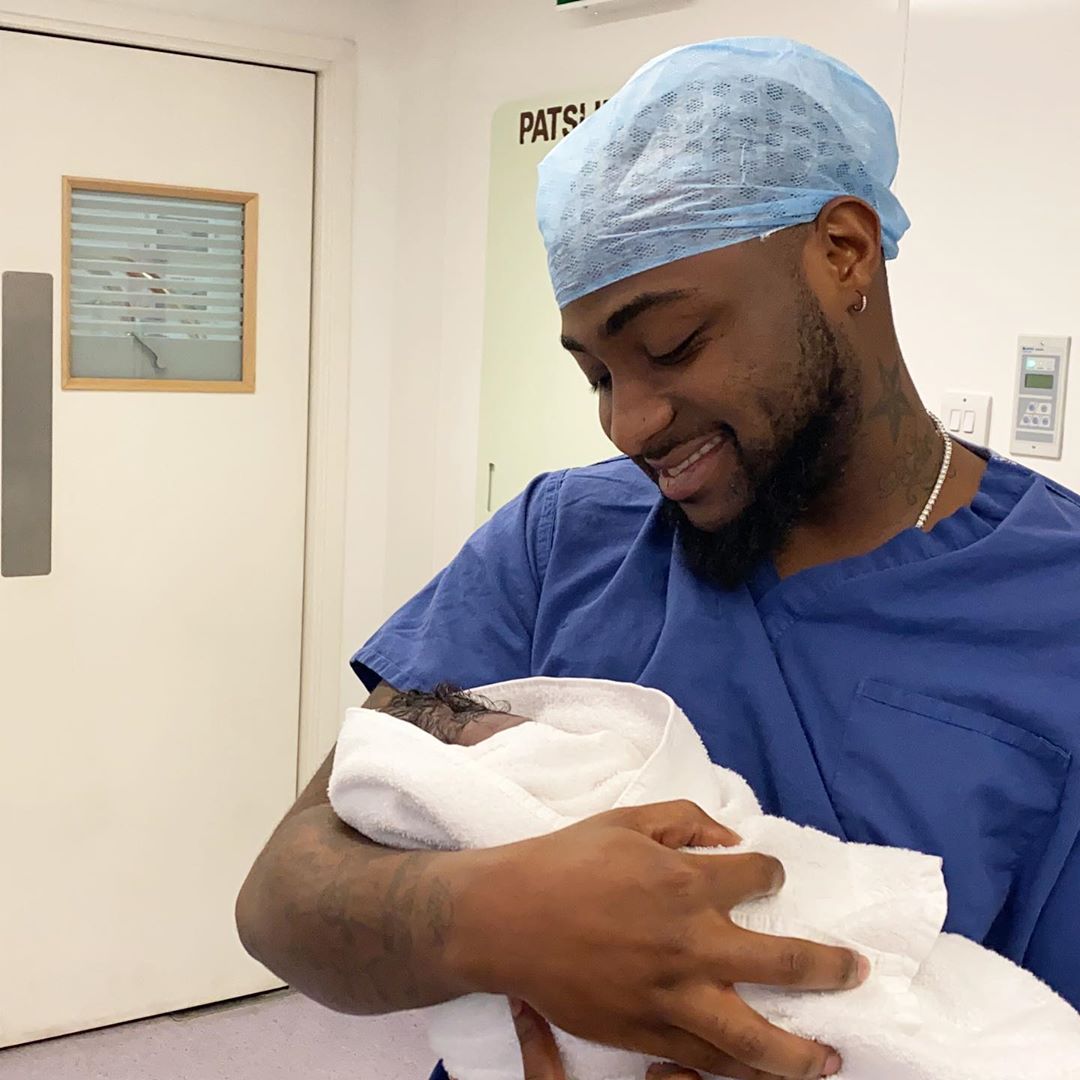 These are exciting times for Davido as the singer has welcomed a baby boy with his fiancée Chioma Avril Rowland.

Davido broke the internet last night when he revealed he was in the delivery room, expecting a child. He made revelation while responding to a fan who asked about his album.

“I Dey delivery room brother ! Make we talk this matter after,” he replied via his official Twitter handle: @iam_davido.

I Dey delivery room brother ! Make we talk this matter after ❤️ https://t.co/vzBKgrUmDe 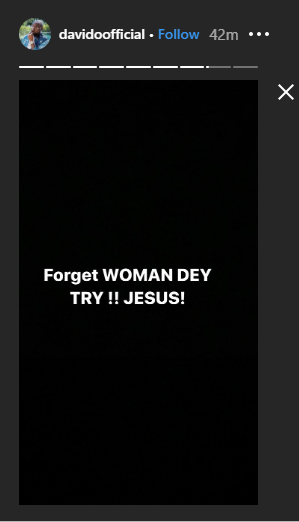 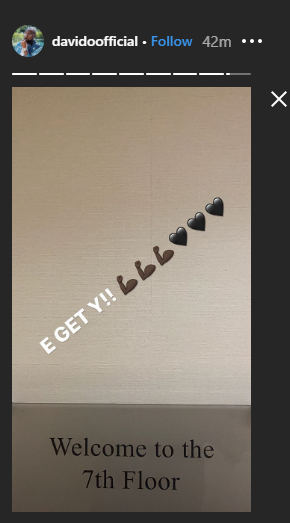 Similarly, Davido later shared a post on Instagram with a photo of him and his son. He also used the post to reveal the name of the child.

However, this is not the only good news for the artist this month as he is expected to drop “A Good Time” album this month.