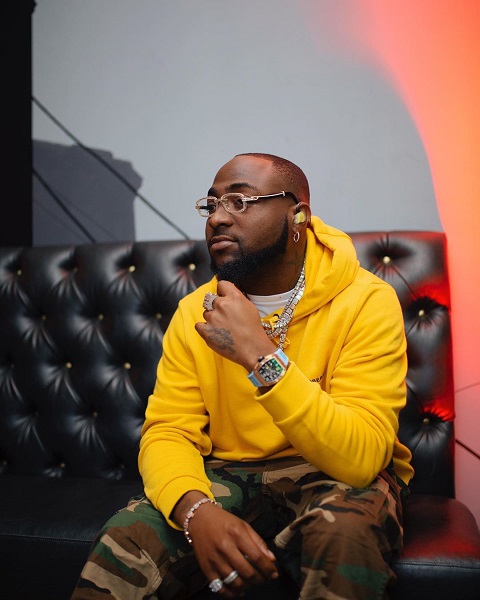 Nigerian artist, Davido is back with a banger as his music video for ‘Fem‘ surpassed 3.5 million views in less than 48 hours on YouTube.

Davido is fond of breaking records as he broke his own record for the fastest Nigerian music video to hit 1 million views on YouTube, a record previously held by ‘Blow my mind’.

The news was made known on the official Instagram handle for Davido Music Worldwide (DMW); @davidomusic_hq.