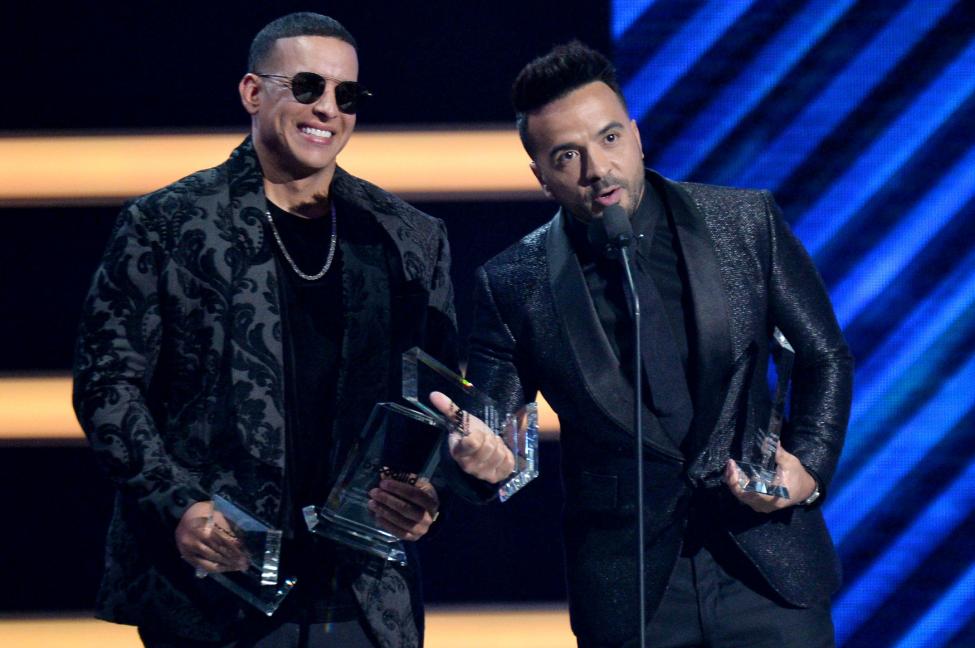 YOU MAY LIKE: Patoranking set to release new single featuring Davido

In addition the song earned a lot off international recognition after the remix with Justin Bieber and it broke seven Guinness World record titles.