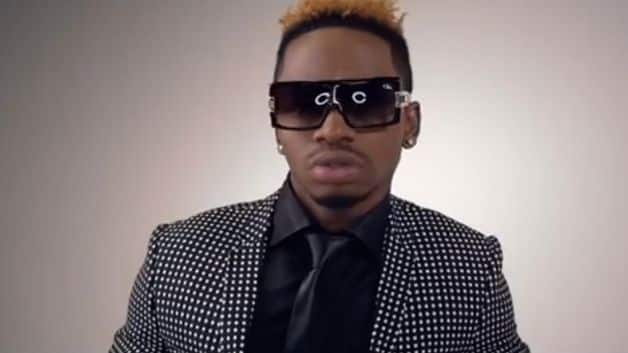 Diamond Platnumz has won the title of ‘Best African Act‘ for the 2015 MTV EMAs. The Tanzania star was up against Nigeria’s Davido and Yemi Alade, as well as South African rapper AKA and Ivorian performer DJ Arafat for the title of best act on the continent.

Fans were given the opportunity for their favourite artist on the award website.

The race for Diamond Platnumz at the EMAs doesn’t stop here. The singer will now go head to head with the best act from India. The two acts are up for the Best Africa/India Act award.

Fans of the Tanzanian star can vote for him from now until Saturday, October 24.

This year’s awards will be broadcast live on Sunday 25 October at 8PM.