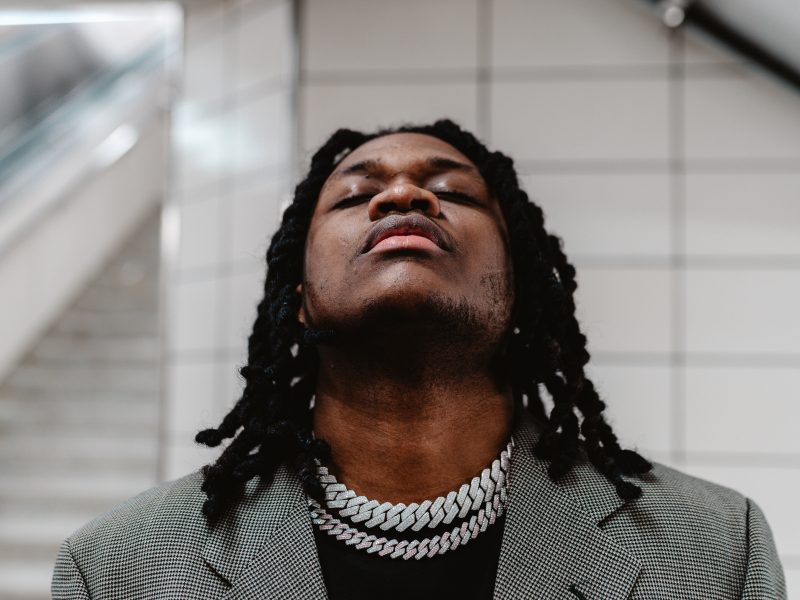 Dice Ailes Hints On Two Projects For The Year

Former Chocolate Singer, Dice Ailes has revealed his music plans for the year as he promises to drop two new projects this year.

Speaking in an interview with City FM’s Melody Hassan, Dice Ailes revealed that he will release an EP titled “Ladies First” in April which will serve as a build-up to his debut album, which might be titled “Waterman”.

Still, in the interview, Dice Ailes also discussed more on his projects, his career, his relationship with his fans.

In addition, Dice Ailes released a song, ‘Hold Me‘ featuring Tiwa Savage a few weeks ago as he prepare for his first project on his music career.