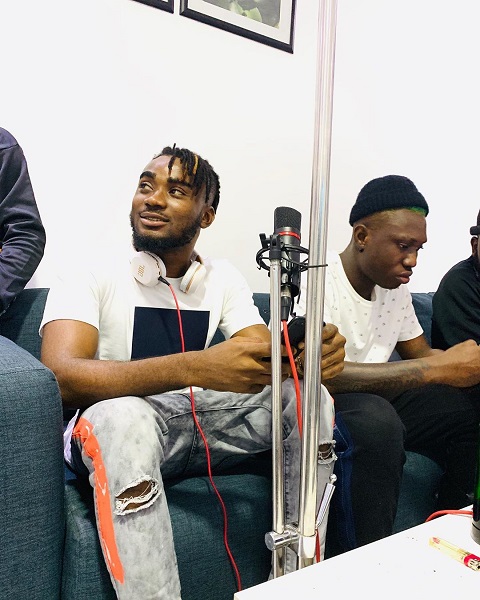 It was made known by Zlatan on his Instagram handle: @zlatan_ibile with a snippet of the song and a caption that read;

When should this drop @dj4kerty said this is dropping tonight let’s wait ! Prod by @official_vstix.”

Finally, the soon-to-be-released summer jam was produced by Vstix.