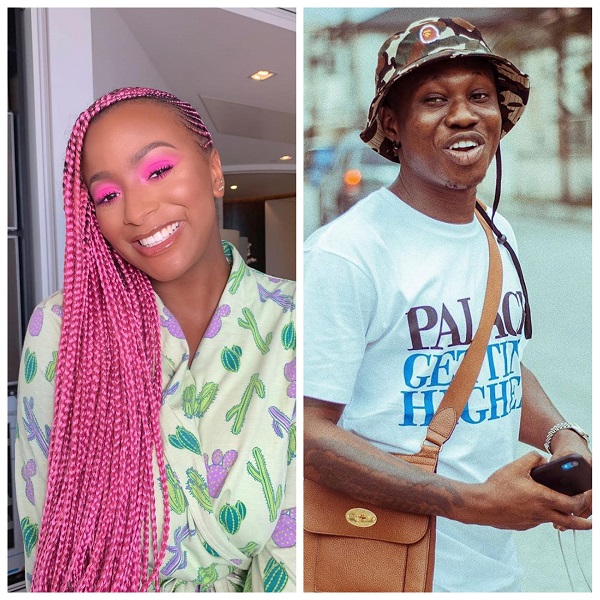 DJ Cuppy to collaborate with Zlatan on song titled “Gelato”

The upcoming single ‘Gelato‘ is as a result of a video of Cuppy and her father that later went viral of them having Gelato in Italy.

On the 26th of July, she disclosed on her Twitter page: @cuppymusic that the song will only come to light if Zlatan will feature on it.

“I will ONLY do a #Gelato song if Zlatan will feature!”, She wrote.

The ‘Zanku’ originator, Zlatan further took to his Instagram story: @zlatan_ibile to share a screenshot of a 4-minutes phone call he had with her on the 1st of August.

On seeing this DJ Cuppy reposted his post on her Instagram handle: @cuppymusic with a caption that read;

“Just got off the phone with @Zlatan_Ibile! Who wants a #Gelato song?”

I will ONLY do a #Gelato song if Zlatan will feature! 🍨