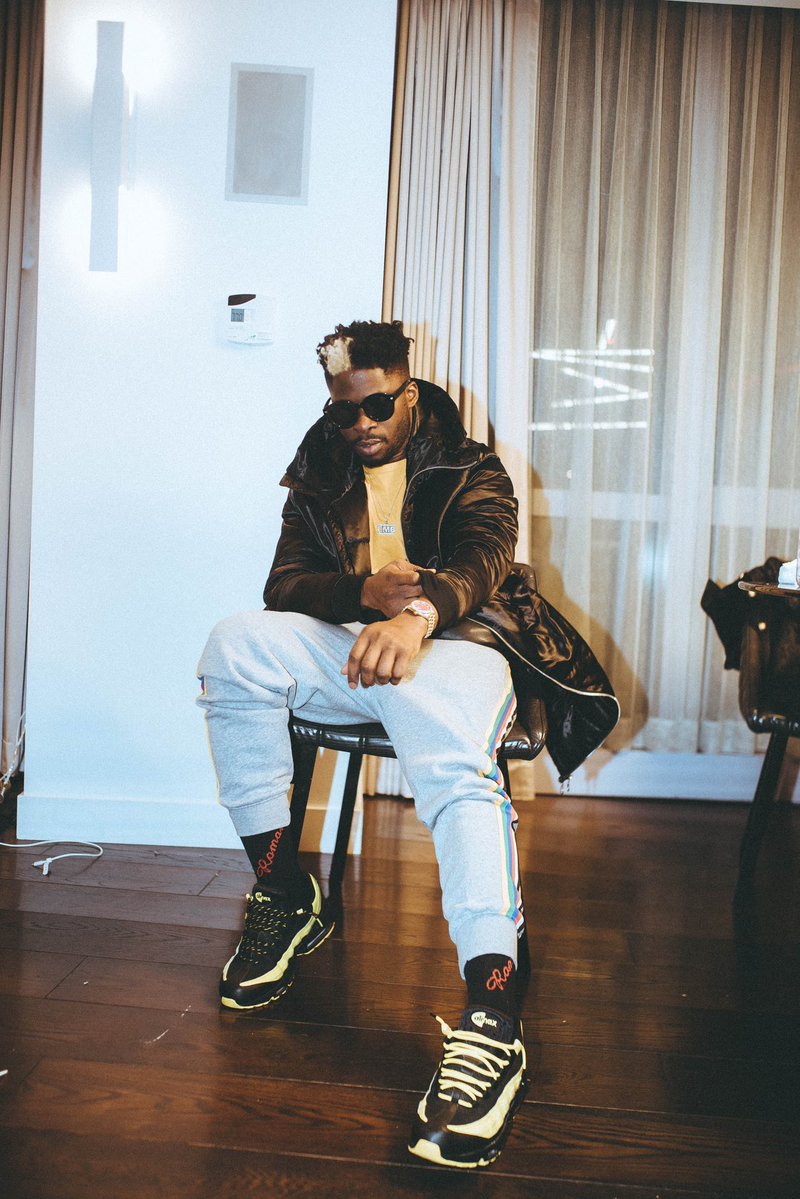 DJ Ecool “4U” hits a Million Streams on Apple Music

The international DJ, host and promoter, who became known as Davido’s official DJ, is signed to DMW, which is home to artiste like Mayorkun, Dremo, Peruzzi and some other arts.

“4u just hit a million streams on Apple music” he tweeted.