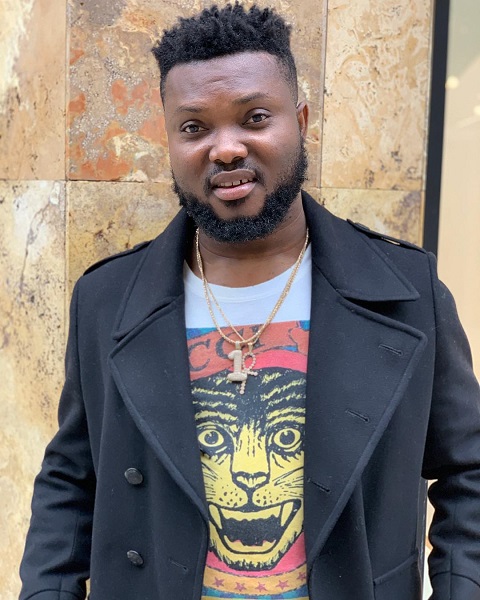 Dr Dolor Entertainment boss, Dr. Dolor set to give a fan a sum of 500 thousand naira after he covered “Uyo Meyo.”

The fan did a cover of Teni’s single “Uyo Meyo” without him singing but instead making use of his mouth and fingers like he was playing an instrument.

YOU MAY LIKE: Dr Dolor – Bushman ft. Slimcase, Broda Shaggi

Due to his kind gesture most of his fans had something positive to say.