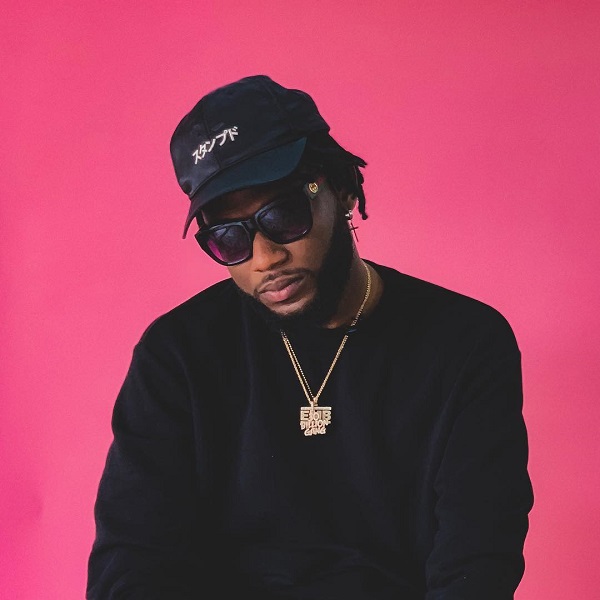 Afro pop rapper and singer, Dremo takes number one spot on MTV’s afro hip hop chart with his visuals for “Nobody.”

The “Mirror” crooner further went on his Instagram page: @dremodrizzy to reveal to his fans.

Thus, he wrote: “Thank you @mtvbasewest. No1 on MTV Afro Hiphop Chart.”

His fans were pleased and had positive comments for the superstar.

Thank you @mtvbasewest 🙏🏾❤️… No1 on MTV Afro Hiphop Chart