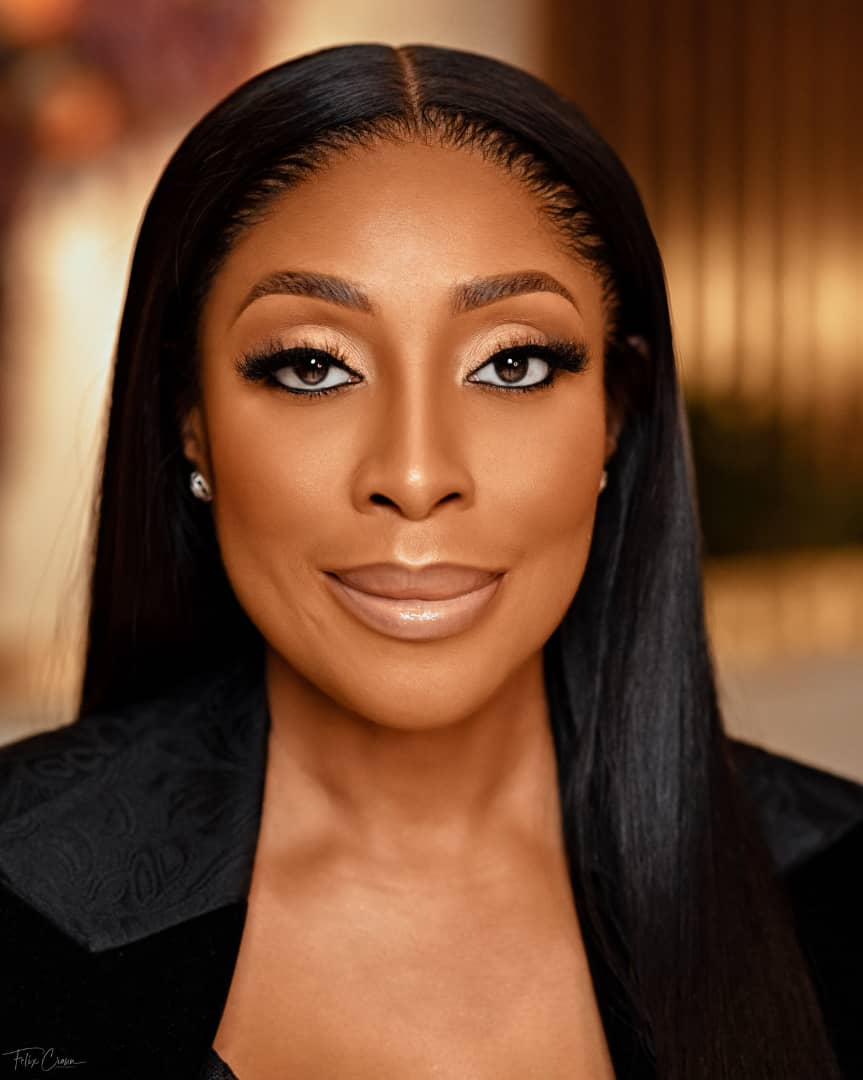 The adaptation of Wole Soyinka’s critically acclaimed play opens up to mixed reaction since its release on Netflix. Produced by by Mo Abudu and set in the Oyo Empire, ‘Eleshin Oba’ is the story of a king’s horseman, who must commit a suicidal ritual to follow his deceased king into the afterlife.

YOU MAY ALSO LIKE; AFRIMA 2022: Senegal Set To Host The 8th Edition

Futhermore, since its release on Netflix on Friday, 4th of November 2022, many film lovers and enthusiasts took their time to make comments on the movie and many of which have been negative.

Meanwhile, in a recent post by Deyemi Okanlawon one of the actors in the film, Mo Abudu rains praises on the actor while taking a huge swipe at the critics of the movie.

“@deyemitheactor our darling Olunde, who gave a most commanding performance, Elesin Oba – The King’s Horseman will stand the test of time forever and ever. It will always be a reference point in moving pictures as it’s the first time that this play has been done as a feature film. It will go over the heads of some, because they are “uneducated” about this work. But I am glad to see that many of your followers are exposed to understanding the concepts and thematics displayed in our film. It truly is a work of art”

Also, some of the cast of Eleshin Oba took to social media to tackle the people who have one or two negative comments about the movie.

“Elesin Oba is a work of art – the late Biyi Bandele’s visual rep of Wole Soyinka’s lit masterpiece… but as with any art form you can expect that some, who perhaps lack art appreciation experience, will view it upside down. Rgds, Olunde, Deyemi. Best In Dying in Nollywood Films.”

The film is out and available for streaming on Netflix.