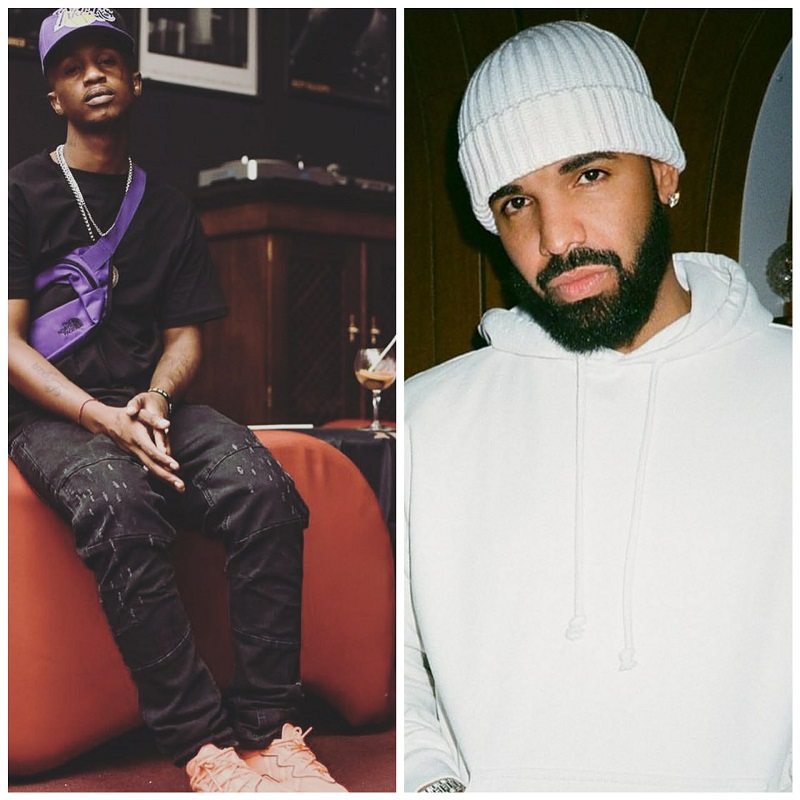 Recall, about some days back Emtee was involved in a fight with Cassper Nyovest and also his former label Ambitiouz on Twitter.

YOU MAY LIKE: VIDEO: Emtee – Brand New Day ft. Lolli

According to a tweet on his Twitter handle: @emteethehustla he stated that the recently released single from Drake is thrash.

However, his statement on Twitter might just be a way of promoting his forthcoming single titled “Johustleburg.”