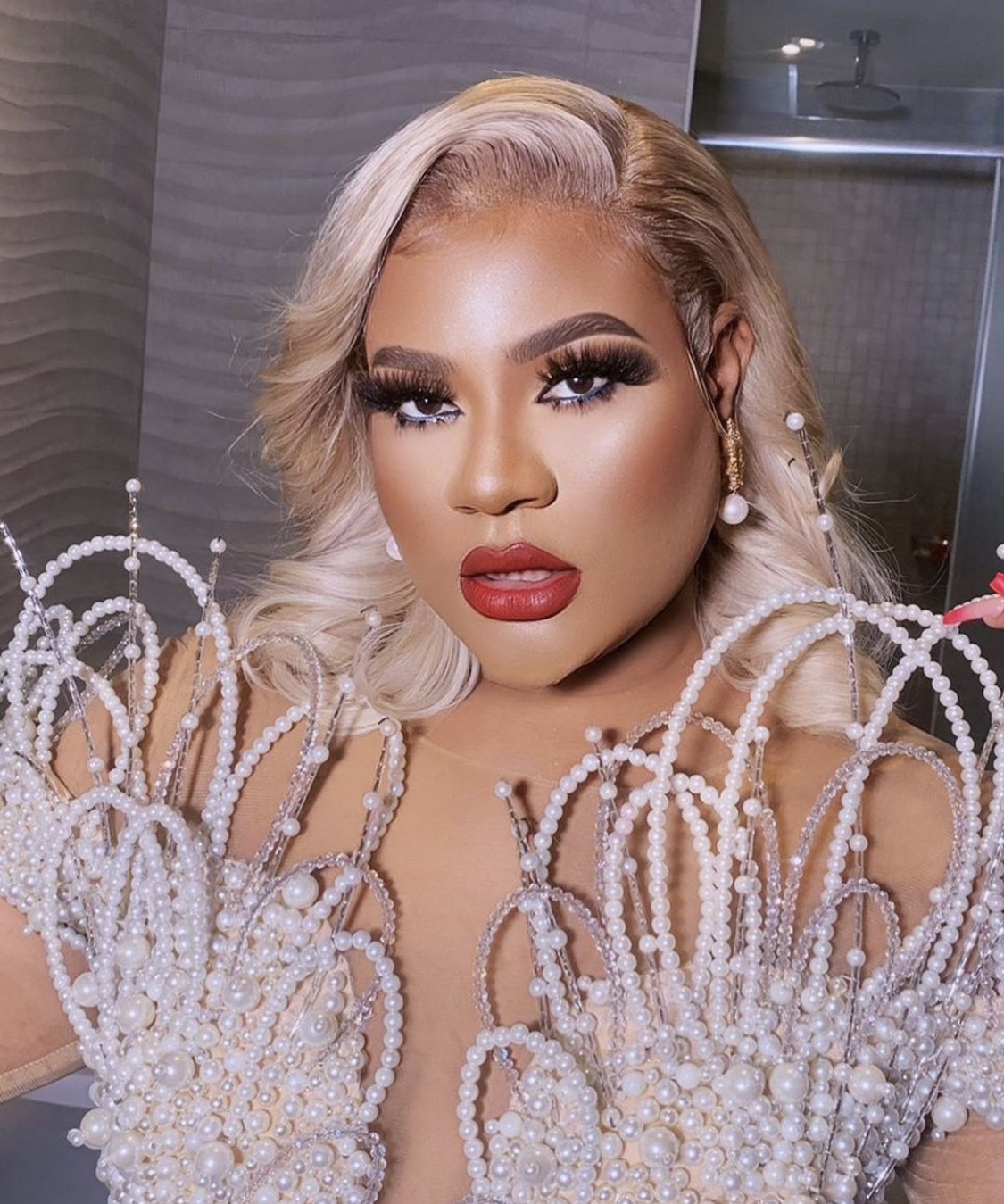 The famous controversial actress, shared an epic throwback photo which had many questioning the true identity of the actress.

YOU MAY ALSO LIKE; BBNaija’s Phyna Admits Having An Abortions In Shocking Revelation, Gives Reasons

Captioning the photo, Nkechi revealed that her transformation was as a result of growth, grace and lots of glow. Meanwhile, most fans showered her praises for the growth and grace, and others were in doubt as they queried how the actress got her huge derriere.

A social media user with the identity, Precious Uche, who doubted if the actress was the same in the throwback photo wrote, “I don’t believe this please”.

Nkechi Blessing who has been controversial since she became famous has steady made headlines with her frequent opposing comments and posts.