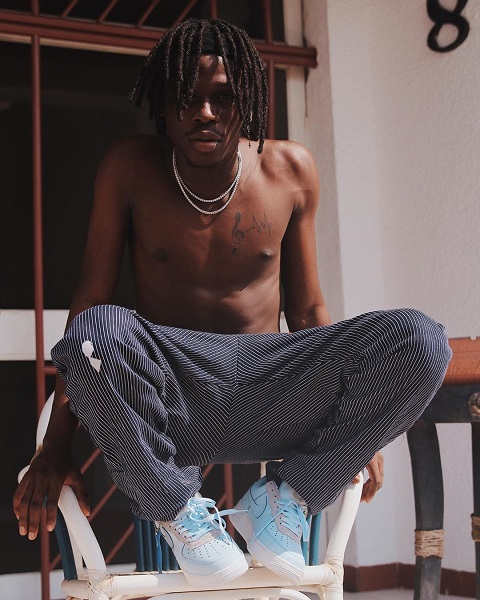 The 13-track album which had zero features achieved this feat in barely 2 months after it was released.

The singer further took to his Instagram handle: @fireboydml to thank his fans with a post and a caption that read;

“My debut album, ‘Laughter, Tears & Goosebumps’ is almost 2 months old. since then we’ve racked up more than 100 Million streams across all digital platforms and all i can say is thank you. grateful always!

Special thanks to my family, YBNL for bringing this project to life and to everyone who was a part of this greatness. keep streaming and sharing with loved ones. love and blessings.”

However, the “Scatter” singer does not plan on slowing down this year either as he started the year by releasing “Need You” visuals.