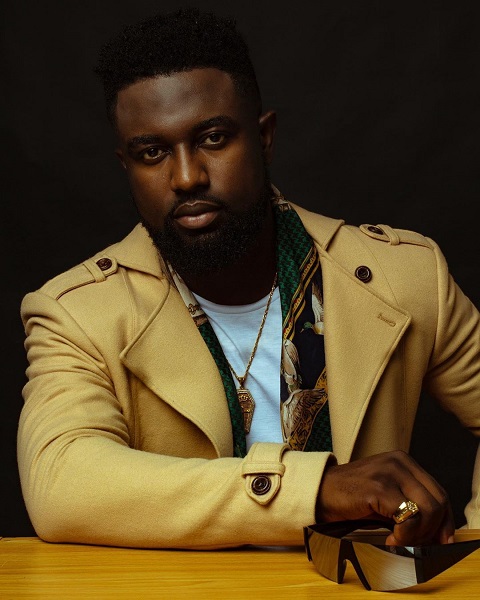 Nigerian record producer and songwriter, GospelOnDeBeatz is set to release his debut studio album called “Flux” on the 6th of June.

The “Flux” album is an 11 track album that will feature a total of 25 recording artiste from 6 different countries.

The superstar further took to his Instagram handle: @gospelondebeatz to unveil the album cover art and tracklist.

As a result, he wrote: “I want to sincerely thank everyone who is part of this project. I’ve worked really hard on this and I hope you all enjoy it. #FluxTheAlbum Official Track List.”

In conclusion, the album will be available exclusively on Boomplay on its release while other platforms from the 21st of June.