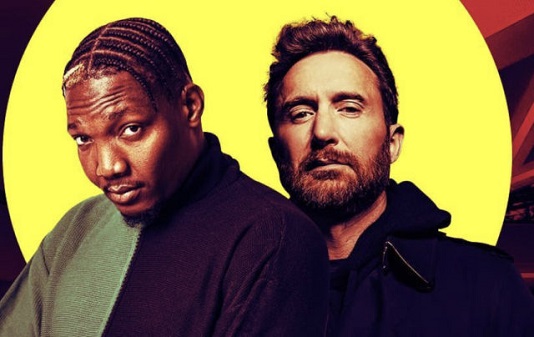 Nigerian singer, rapper, hype man and MC, Goya Menor is set to drop another hit as he links up with Grammy-award-winning French DJ and record producer David Guetta.

The rapper who got highly recognized with his accepted hit single “Ameno Amapiano (Remix)“, shows no signs of slowing down, as he decides to go international this time again.

Goya Menor has announced another “Ameno (Amapiano Remix)” with David Guetta, who is one of the world’s renowned electronic music DJs and producers.

According to the rapper, the song will be released on Friday, April 22, 2022. The song is being produced by superb record producer, Nektunez.