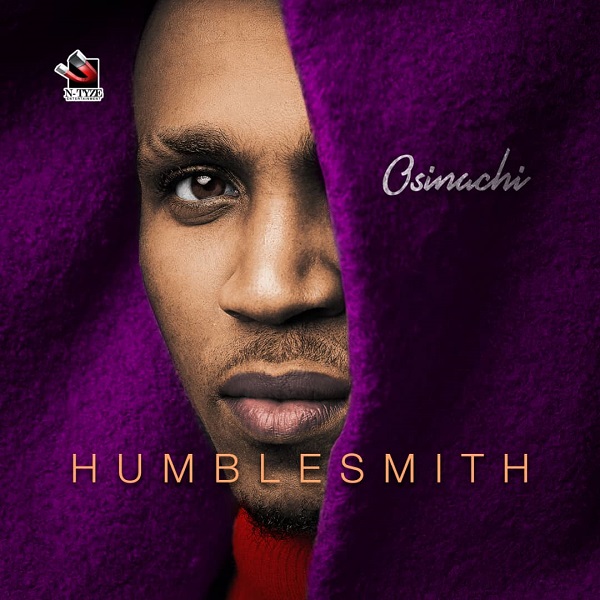 Humblesmith came to the limelight with the release of his Osinachi single featuring Phyno in 2015, which was followed up with a remix with Davido the following year.

See tracklist for the album below: 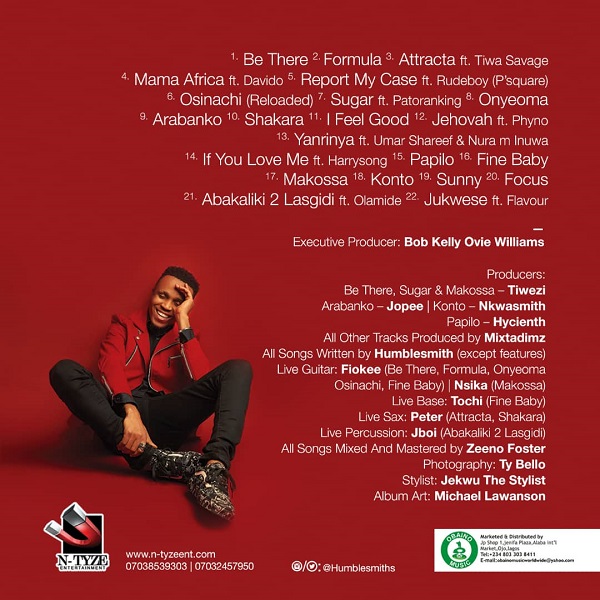