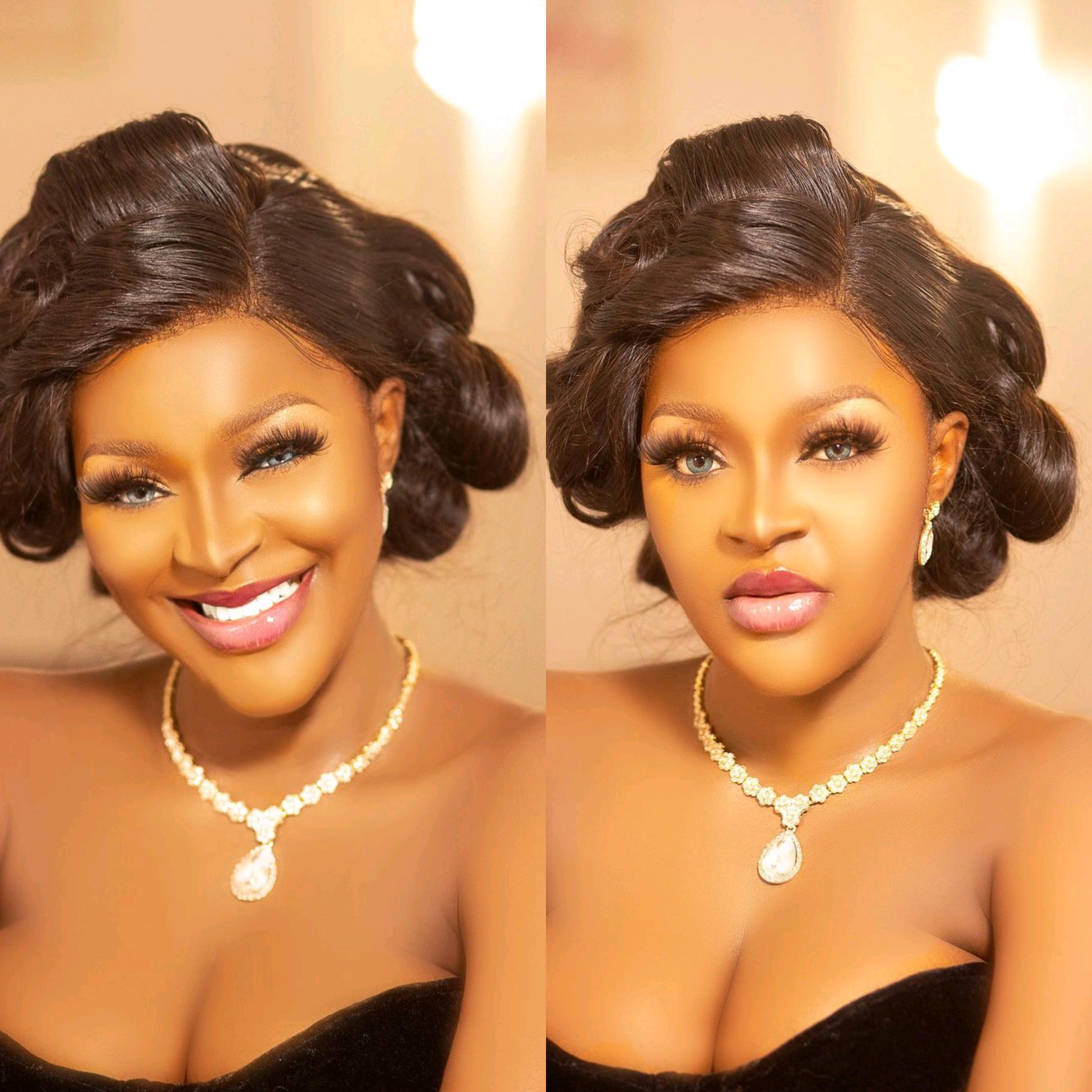 Nollywood actress, Chacha Eke-Faani has shared a public testimony about how she recovered from a battle with mental illness, which almost endangered her life.

A video making the rounds online shows the mother-of-four thanked her estranged husband, Austin Fanni, for sticking with her despite her mental health challenges.

YOU MAY ALSO LIKE; Ayra Starr Faces Backlash Over Skimpy Outfit To Meta Concert

Meanwhile, during her testimony, Chacha revealed that she was staying in a hotel with her husband and two children when she went insane. The actress narrated how she began to vandalise hotel property and threw away her personal belongings without reason.

According to ChaCha, she and her estranged husband were unaware that it was a mental illness as they felt it was either a demonic attack, voodoo or marine spirit. They even blamed some family members for being against their marriage.

The actress who expressed deep gratitude to her husband for sticking with her during her trying times, noted that she is now well and back with her husband again.