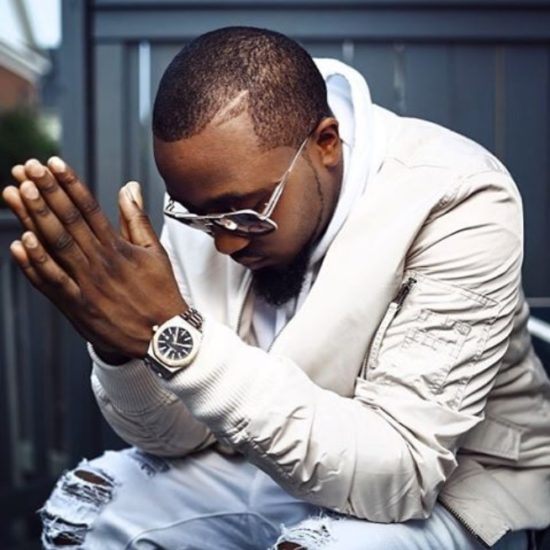 In addition, the ‘Oleku’ crooner took to his Twitter account: @iceprincezamani  to tease his fans with a snippet of the video to his new song.

This would be his first song of the year.