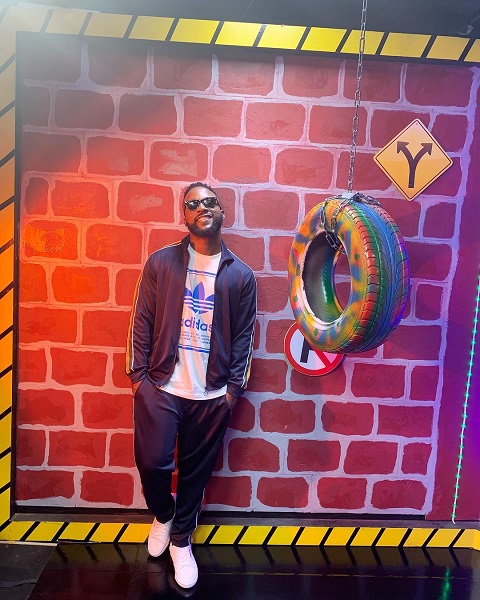 The song is produced by Yung Alpha and co-produced, mixed and mastered by Selebobo and Mixx Monsta, while the guitar by Fiokee.

YOU MAY LIKE: Duncan Mighty calls out Magnito over Genevieve music video

In detail, he took to his Instagram handle @iyanya with a post, in form of a video and a caption, to reveal about the song.

This might be his first single off his “Rebirth” EP.