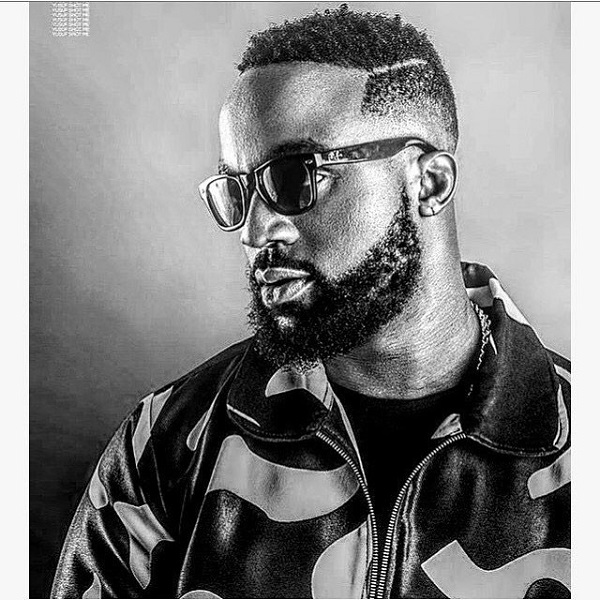 Recording artiste and performer, Iyanya revealed on the last episode of Ndani TV, “The Juice” he will drop an EP titled “Rebirth.”

The superstar revealed this during his chat with the host, that he has been too quiet about his music career, but he assures his fans his  EP is in progress.

YOU MAY LIKE: Mavin records offered me light away from darkness Iyanya

He further stated that the EP will feature artistes from Violet 360, which the label is his independent record label.

The date the project will be available is not certain but hopefully it will be out soon.

Watch the interview below: