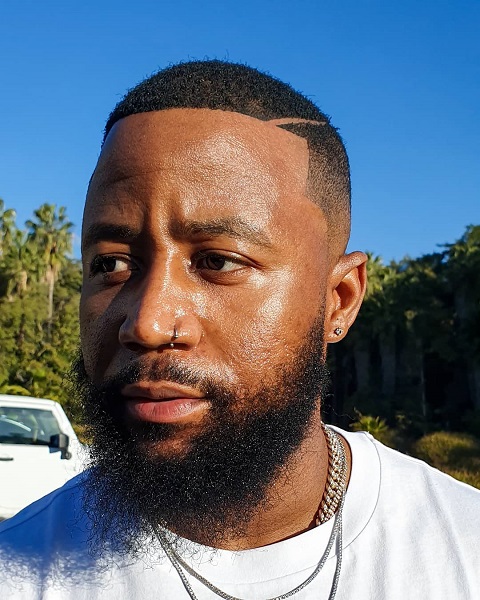 Cassper Nyovest has put Khuli Chana and Kendrick Lamar on the same level as he revealed that he gets the same feeling when he listens to the artists.

He made this revelation via his Twitter handle: @casspernyovest on the 22nd of July, 2019.

However, his comparison of the artists is as a result of the Influence both rappers have in their respective countries.

His tweet read: “To me, Khuli Chana and Kendrick Lamar is the same thing. I get the very same feeling when i listen to them both.”

Finally, his fans as well on Twitter had their own views to share on the comparison between Khuli Chana and Kendrick Lamar.

To me, Khuli Chana and Kendrick Lamar is the same thing. I get the very same feeling when i listen to them both.

Here are some of the reactions:

One of the smartest tweets you have ever put out my brother, both haters and fans cannot even argue with it without exposing their stupidity…music and artist choice is personal, we hear and understand it differently…when you said “To me”…you killed your haters with one move

Seriously? Khuli is a hip hop artist on his own we knew khuli first before Kendrick… ass kisser pic.twitter.com/ryGI1R1VxD

And wena le vanilla ice are the same
We get the same feeling when listening to yall pic.twitter.com/9dMbnqgG3O

SAs self hate and negativity is so disgusting… Chana has 4 x @Cannes_Lions for ‘One Source’ which subsequently inspired Kendrick ‘All the stars’ visuals..Reading these comments shows you how we inevitably assume Americans are way better and incomparable- Africa has more talent