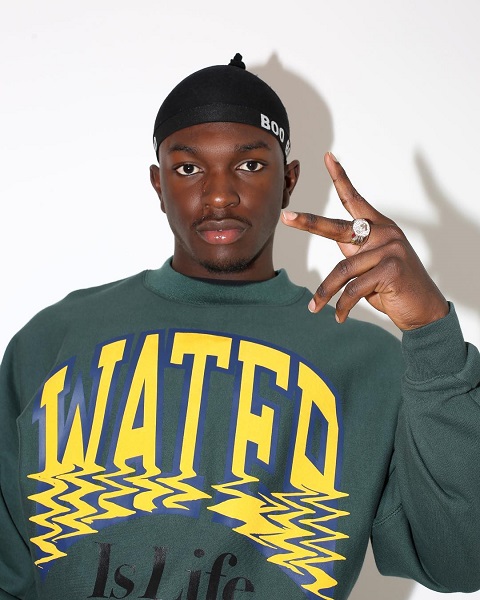 Jiggy Boyz (JBFC) frontier, Kida Kudz is set to return with a brand new song on the 10th of July, titled ‘Moonwalk.’

He made this known via his Instagram handle: @kidakudzgram with a clip of the video on Thursday July 4, 2019.

However, Kida Kudz is certainly not playing this year as shown in his work ethics.

In addition, “Moonwalk” will serve as a sort of tribute to the late king of pop music, Michael Jackson.