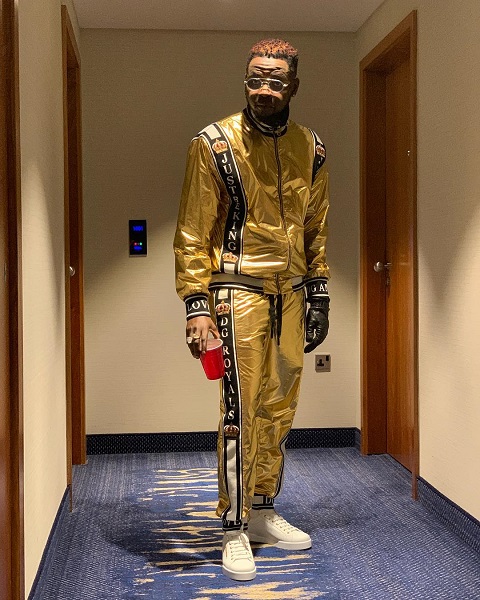 Multi-talented, singer and song writer, KIzz Daniel took centre stage at the Indigo at the 02 in London and gave fans a fun filled concert.

He thrilled his fans with numerous hits from his recent album “No Bad Songz.”

YOU MAY LIKE:VIDEO: Kizz Daniel – Poko

He was assisted by British hip hop artists, Lady Leshurr and also Wretch 32.

He further thanked his fans on his Instagram handle: @iamkizzdaniel and also stated “We needed a bigger stage.”