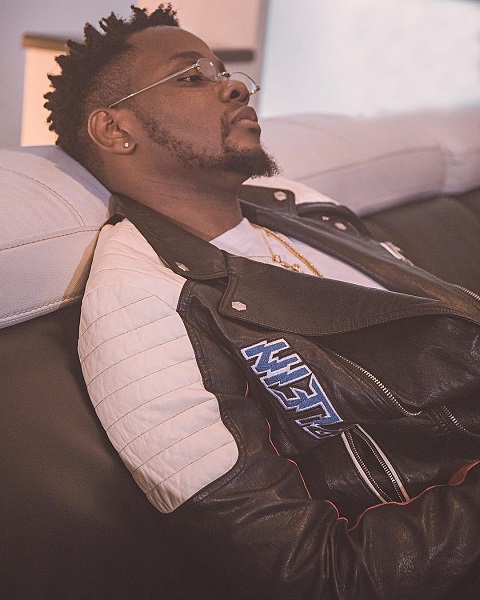 Multi-talented singer, Kizz Daniel has set a new record by becoming the first Nigerian artiste with two back to back number 1 songs on Sound City’s Top 20 Nigeria Radio Chart show.

The singer set the new record when his trending single, “Fvck You,” replaced his previous release “Madu” as the number 1 song on the chart.

YOU MAY LIKE: Kizz Daniel awaits President Buharis Fvck You Challenge

Kizz Daniel further took to his Instagram handle: @iamkizzdaniel to reveal the new record to his fans.

“I BREAK MY OWN RECORDS TO SET NEW ONES. First artist with two BACK 2 BACK No1’s, one of which is the fastest rise ever on the Nigerian count down#FVCKYOU and #MADU,” he posted.

Due to his reveal most of his fans and also celebrities had positive remarks to give to the superstar.