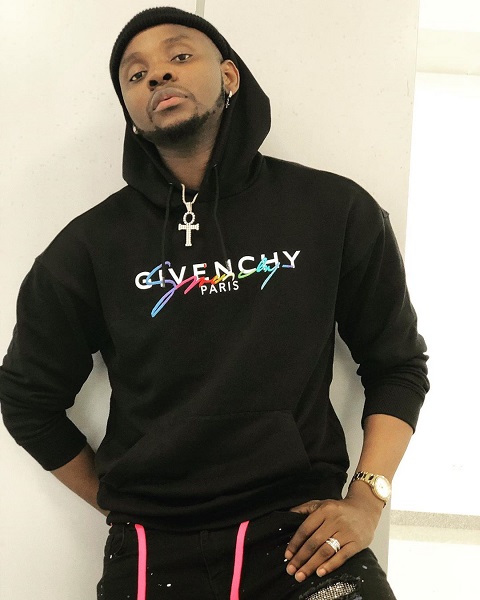 Flyboy INC Boss, Kizz Daniel has had quite a stellar year so far as his visuals for “Madu” surpassed 10 million views on YouTube.

The Aje Films-directed video was premiered on YouTube on the 8th of February 2019.

He further took to his Instagram handle: @iamkizzdaniel to appreciate his fans with a caption that read;

“Thank you for +10m views “MADU” Subscribe to my YouTube channel KizzDanielVevo to be the first to watch “EKO.”