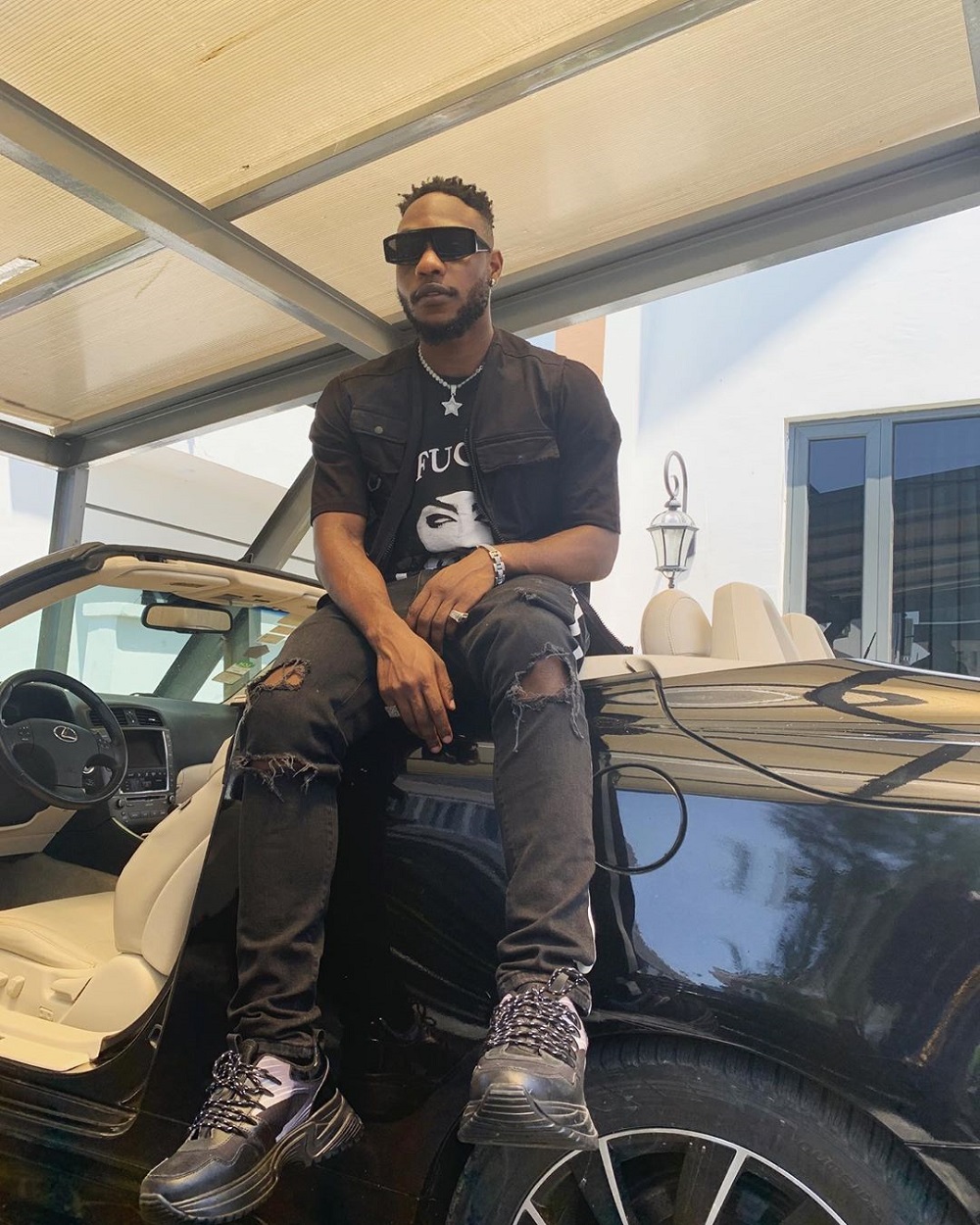 To commemorate his recording deal, L.A.X has also teased his forthcoming single ‘Lose My Mind‘, produced by his favourite records producer, Clemzy.

In addition, L.A.X has been working his project which will be released under Rasaki Records and EMPIRE.

Listen to the snippet of his upcoming song;