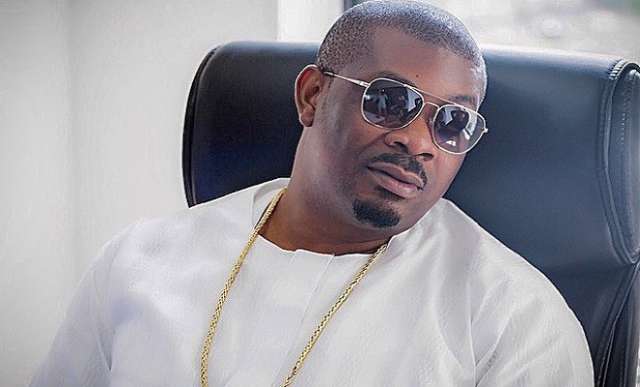 Mavin Records producer Don Jazzy just shocked fans to their spine after announcing he will be retiring as an artiste next year.

Apart from the music, Don Jazzy is a pop culture icon especially within the area of social media which is exactly where he broke the news with a post on twitter saying

“This artist work no easy jare. 2016 I’m retiring my artist side jor. #OneLagosFiesta for now sha.”

This artist work no easy jare. 2016 I’m retiring my artist side jor. ??#OneLagosFiesta for now sha.

Although he gave a brief reason for his sudden decision stating that he feel too old working with younger musical acts especially when it comes to making the video shoots.

It seems like one those Don Jazzy magical ways of starting a trend within the blink of an eye and you know he has one of the largest followings on social media. Here is what he later posted:

Wait o but what of the songs wey I don do wey dem never release? E.g davido own ?