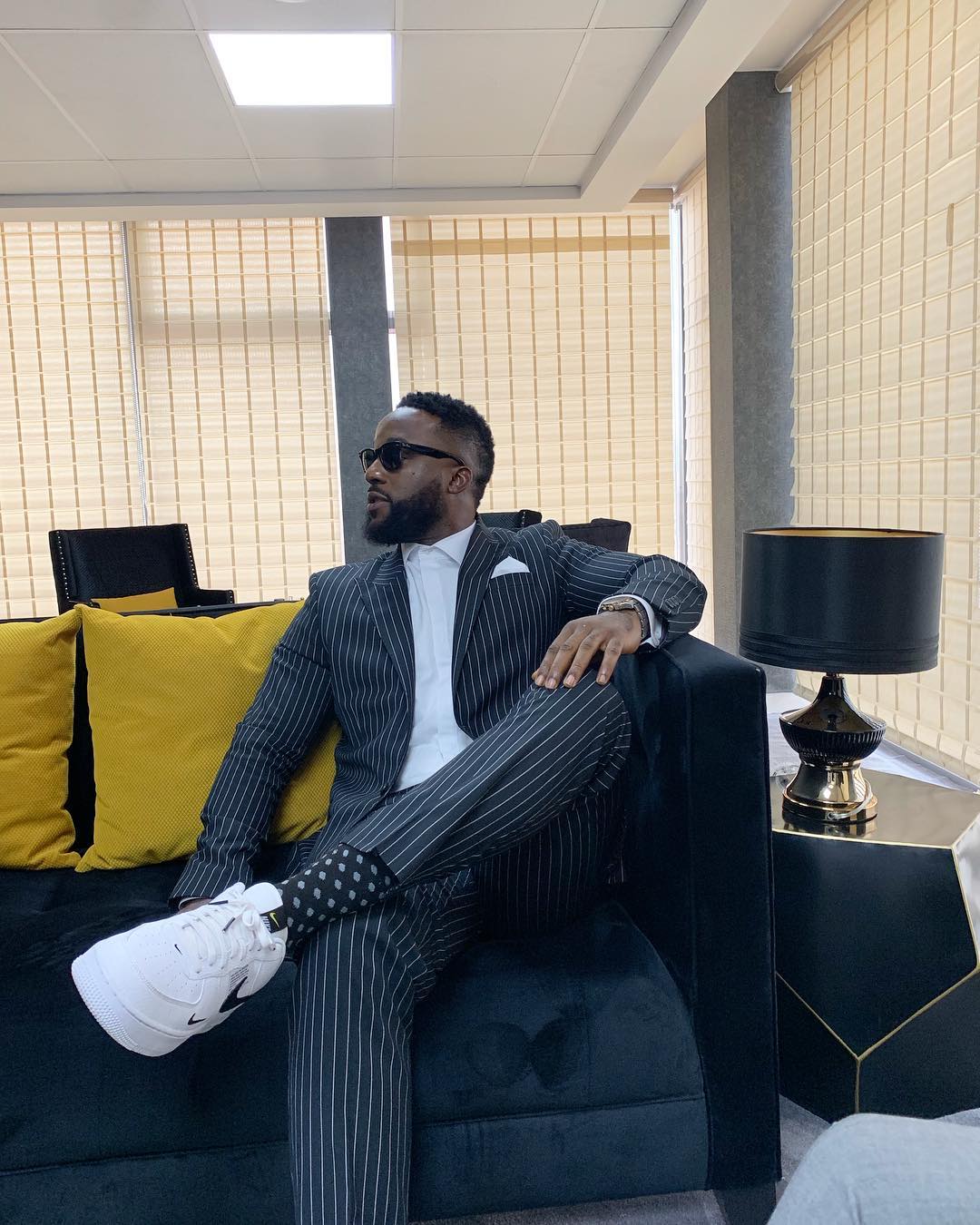 Mavin records offered me light away from darkness – Iyanya

Recording artiste, Iyanya opens up about his fall out with partner, Ubi Franklin who alongside co-owned his former record label MMMG.

On the recent episode of “The Juice” on Ndani TV, he told the host Bolanle Olukanni, he did not sell his shares from Made Men Music, he left because there was so much darkness.

During his chat with the host, he gave an insight on working with Don Jazzy, that joining Mavin Records afterwards was a good moment in his career as it offered him light away from darkness.

“And everybody just showed me that love cos it came from Jazzy. So it was like from Jazzy to Tiwa, to Babyfresh to everybody. It was just love and that really like gave me life because to be honest with you, I was broken,” the singer shared as he talked about the aftermath of his bitter departure from MMMG.“

He further went on to talk about his brief spell with Temple Music, which he was signed to.

He is currently signed under Violet 360 and he is a co-owner of the record label.

Watch the interview below: