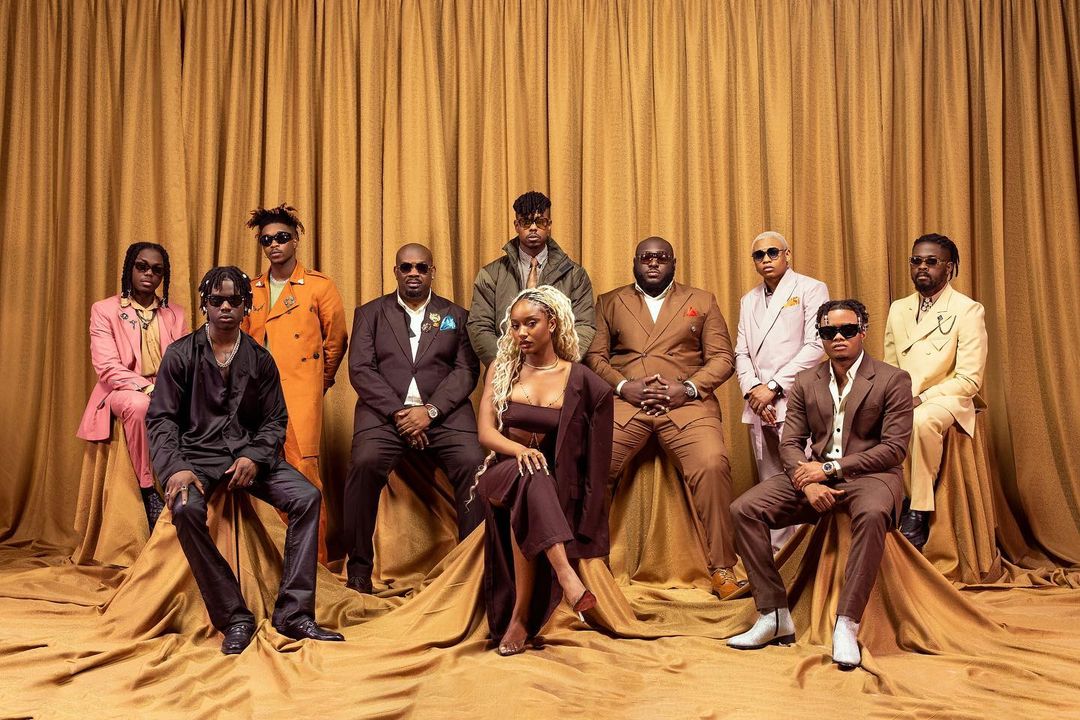 The record label was set to release the first single ‘Won Da Mo’ off their next compilation album on the 4th of November, 2022.

However, they announced a change of plans in a recent tweet following the passing of Davido’s son Ifeanyi Adeleke.

According to their recent Twitter post @mavinrecords, the single is now set to debut on 9th November 2022.

“Mavin All Stars’ Won Da Mo release date has now been moved to Wednesday, 9th of November. The road still leads to the dynasty!!!”.

All roads still leads to the dynasty!!!

Mark the date on your calendar & Pre save: https://t.co/2EfzMPNrEA

Mavin Records join the list of artists who have pushed back their upcoming releases in honour of the painful passing of Ifeanyi Adeleke who reportedly drowned to death.

In addition, condolences continue to pour in from fans, prominent personalities and colleagues around the world.