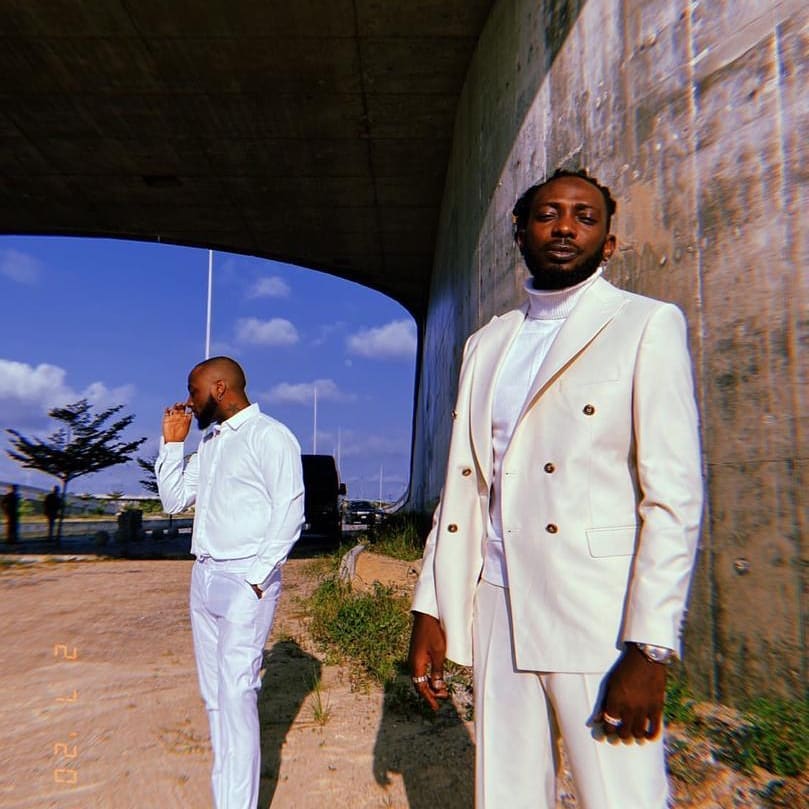 May D is having the time of his life as he pens down a recording deal with Davido’s label, Davido Music Worldwide and 30 Billion Gang.

DMW which was launched in 2016 by Davido serves as platform that enables artist to distribute their music independently.

The label has become one of the fastest growing labels in the music industry and it is home to acts such as; Mayorkun, Dremo, B-Red, Peruzzi and others.

He broke the announcement to fans on his Twitter handle; @mistermayd about some hours ago expressing a lot of excitement.

Recall, we brought to you that May D and Davido are working on a new song which will be released soon.

Congratulations to May D from all of us at NaijaVibes.