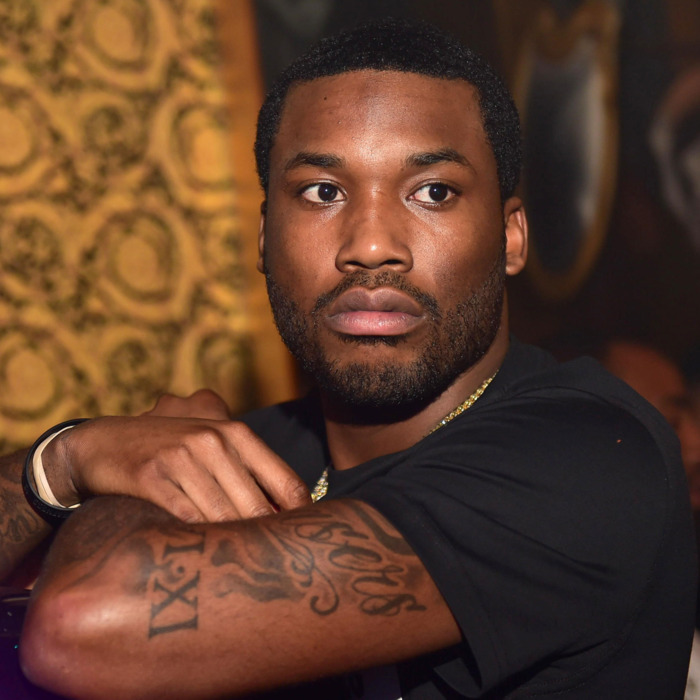 Meek Mill reveals to fans he is coming to Nigeria

American rapper and activist, Meek Mill revealed to his fans he will be coming to Nigeria in summer.

The Dream Chasers record boss, in 2017 was sentenced to two to four years in prison for violating parole and served five month at the state correctional institution in Chester, Pennsylvania, before being released while his trial continues.

The hashtag ‘Ask Meek’ is currently trending on twitter with lots of his fans asking questions. Meek replied to a fan that asked him whether he will be coming to Nigeria, he replied the Twitter user, saying he thinks in the summer.