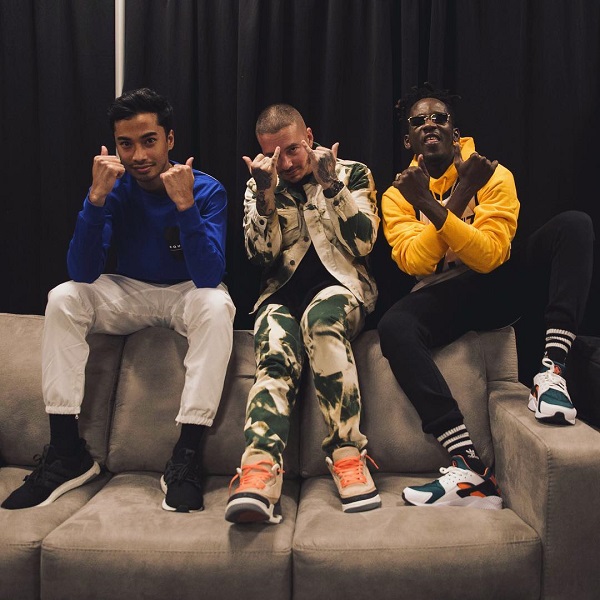 Haitian DJ and record producer, Michael Brun is set to drop his debut album titled “Lokal” on the 26th of June.

Consequently, the album will feature Nigerian recording artists; Mr Eazi, Adekunle Gold and Ghanaian producer, Guiltybeatz and a host of other acts.

He further took to his Instagram handle: @michaelbrun to unveil the artists on the project and the release date.

He wrote: “LOKAL out June 26! Which song are you excited to hear?”

In conclusion, he was invited as for this years Grammy Awards ceremony.

LOKAL out June 26! Which song are you excited to hear?