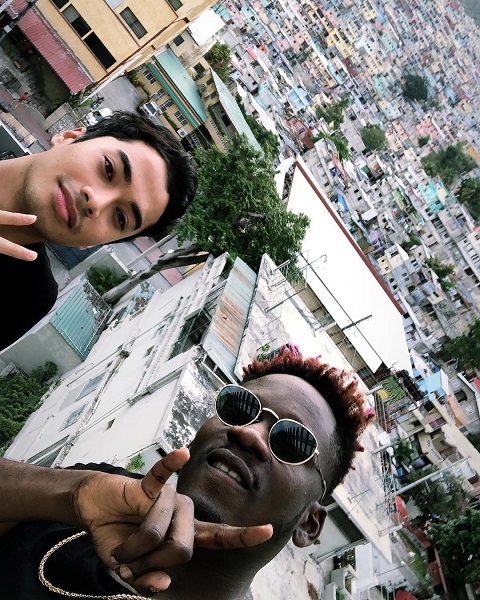 Haitian DJ and record producer, Michael Brun who came into the limelight in 2013 is set to release a new song titled “Akwaba Ayiti.”

He further took to his Instagram handle: @michaelbrun to make the revelation with a post with a caption that read;

Finally, the forthcoming single was recently performed by Mr Eazi at this years Coachella Music Festival.