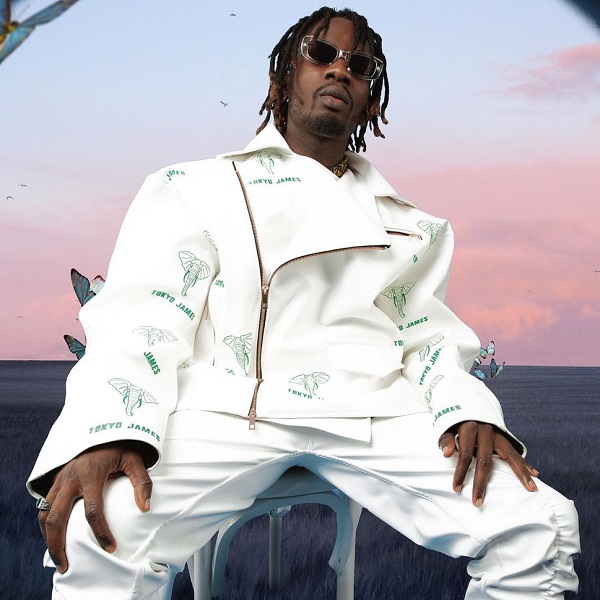 African trailblazer, Mr Eazi has announced his forthcoming projects ‘Life is Eazi, Vol. 3‘, ‘Something Else‘ EP and new single, ‘The Don‘.

This weekend, Mr Eazi will commence his music journey with the Killertunes and E Kelly-produced song ‘The Don‘, which serves as an opener.

Mr Eazi also promised ‘Something Else’ EP and he will record ‘Life Is Eazi, Vol. 3‘ and it will probably be ready before the fourth quarter of 2021.

Coming few years after his project, ‘Life is Eazi, Vol. 2; Lagos To London‘ which has germane millions of streams on digital streaming platforms.