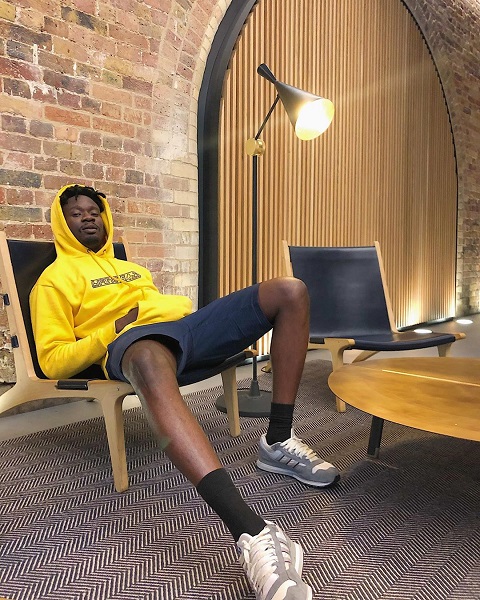 Following the release of ‘Supernova‘ video on the 5th of July, Mr Eazi has expressed excitement as the video hits 1 million views on YouTube.

RELATED: Mr Eazi is one of the best performers I have watched – Yung6ix

According to the post, he has a new single on the way featuring Nigerian sensational singer, Simi.

Furthermore, he stated that he hit 1 million views on Supernova video and 2.5 million all time Streams.

Lead [email protected] & All the Fans, Radio/Tv stations & last but def not the Least DJ’s worldwide supporting the record!!! NEW NEW with @symplysimi dropping in 6weeks,” he posted.

Although, he did not reveal the title of the upcoming single, it is set to be released in 6 weeks time.