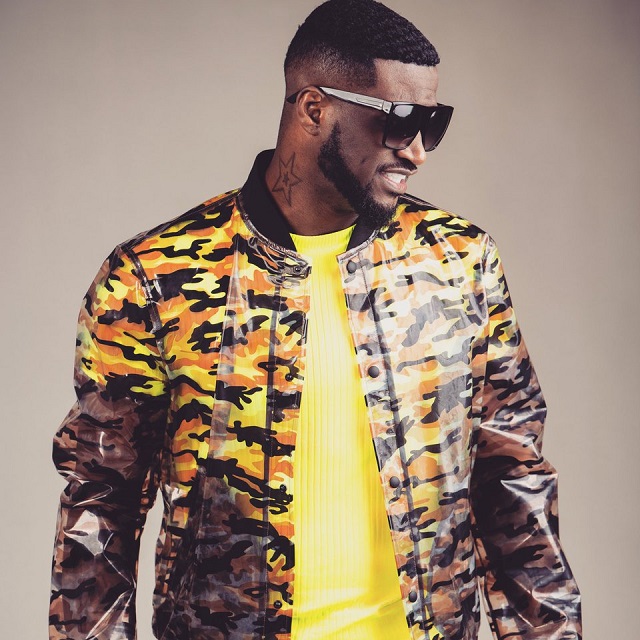 Nigerian RnB artist, Mr P, has announced he is currently working on a new album.

YOU MAY ALSO LIKE: Mr P – Too Late (prod. GoldSwarm)

However, the artist did not disclose the title of the forthcoming album or a release date. He however stated it won’t be released “during the pandemic”.

Album work in progress…. But definitely not coming out in this pandemic. 🕴🏽 https://t.co/ZLHH8clBIA

In a related development, Mr P shared a video of a studio session with Wande Coal. Both artists could be seen vibing to a track which will be on the album.

Finally, this would be Peter Okoye’s first album since leaving P-Square and taking up the moniker, Mr P.

Disclaimer: Copyright © 2020 NaijaVibes. Permission to use quotations from this article is granted subject to appropriate credit being given to naijavibes.com as the source. Failure to do so, will invite take-down actions.