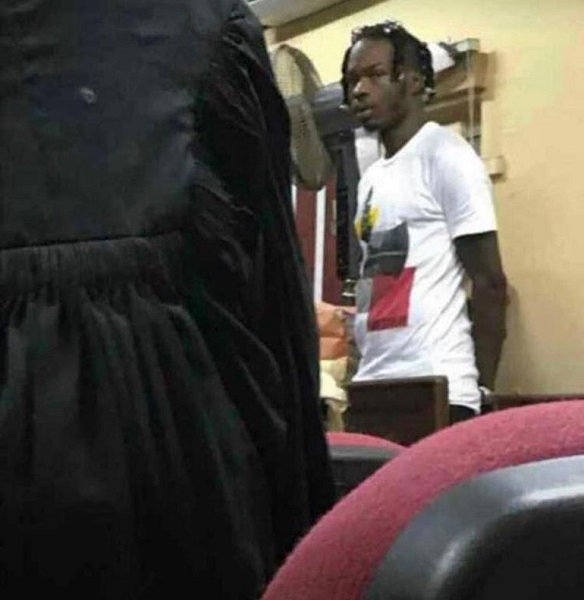 Nigerian street-hop artiste, Naira Marley made his first court appearance following an 11-count charge preferred against him by EFCC.

SAHARA REPORTERS reports that, the controversial singer arrived at the Federal High Court in Ikoyi on Monday, May 20, for the commencement of the proceedings against him filed by the financial crimes commission.

According to SAHARA REPORTERS he pleaded not guilty to 11 count charge preferred against him by the anti-graft agency.

RELATED: Ruggedman insists he has no hand in Naira Marley’s arrest

Recall, we revealed to you that Zlatan who was arrested alongside Naira Marley was released on administrative bail. However, Naira Marley was detained due to incriminating materials found on his computer.

Finally, the date for the hearing of his bail application is slated for 30th of May. Until then he will be remanded in EFCC custody.