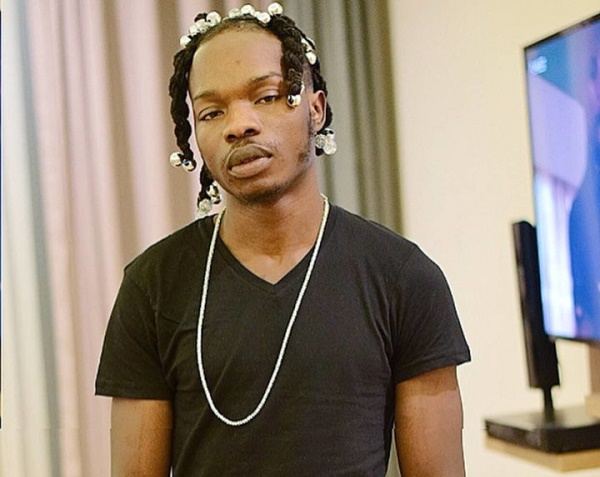 Following the massive success of ‘Soapy’, Street-hop artist, Naira Marley is gearing up to release a new single titled, “Puta“.

This is backing the recent report that the TG Omori-directed video for ‘Soapy‘ hits 1 million views on YouTube and it achieved this feat in just 6 days after its released.

He further took to his Instagram handle: @nairamarley to share a short clip of the song with the caption that read;

“#PUTA Marlians u ready or what? @rexxiepondabeat again o“

However, after his freedom from the EFCC custody, Naira Marley has dominated the music scene with his several hit songs.

#PUTA Marlians u ready or what? @rexxiepondabeat again o