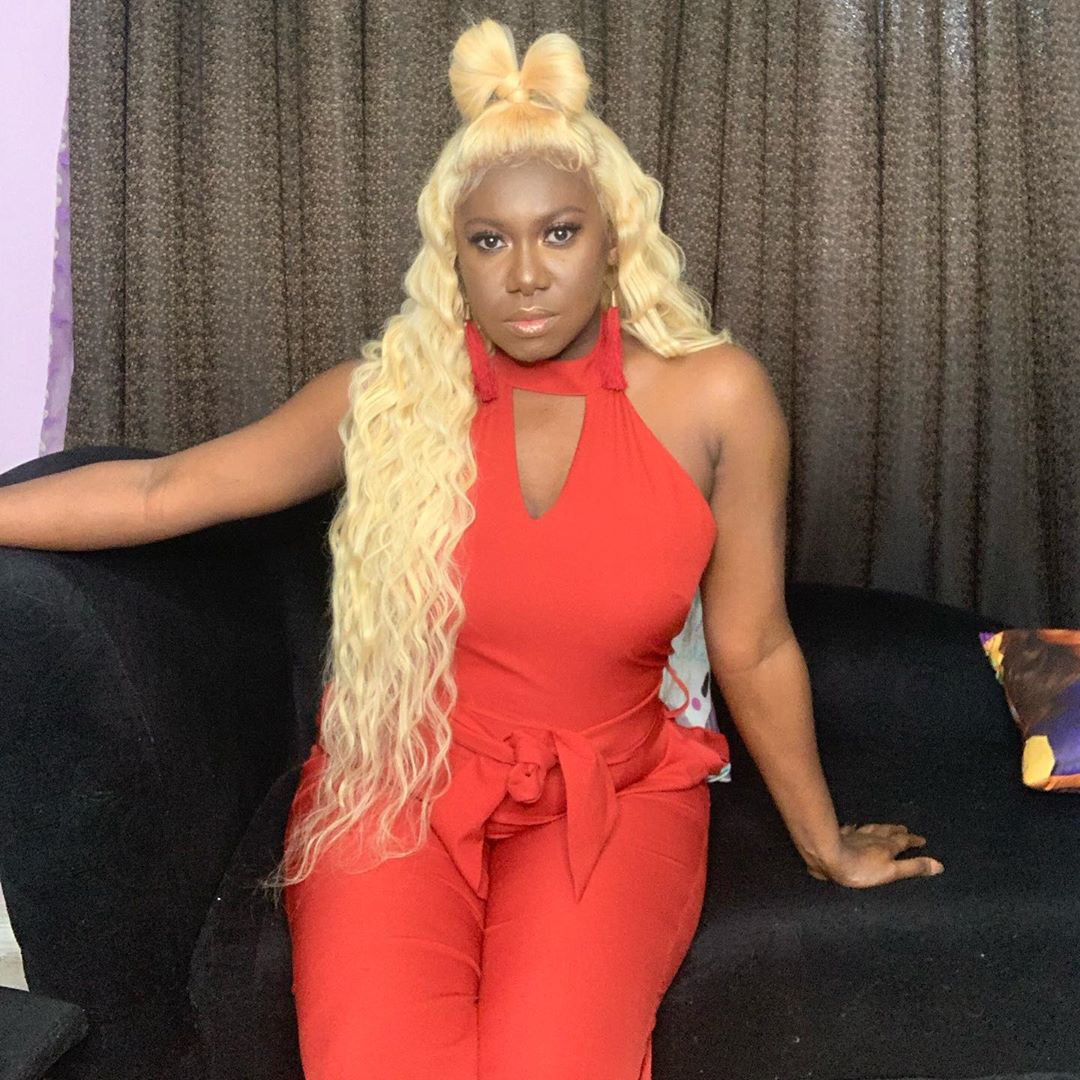 Nigerian Afro House queen, Niniola has announced her that shes is ready to release her new single and album.

The singer, Niniola took her official Twitter handle to anticipate her long awaited project due for release in few weeks.

Recall, Niniola’s debut project, ‘This Is Me‘ album was released in 2017; In 2020 she is ready to usher her second studio project.

See her tweets below;

Another Secret…We Just Titled The Album.🔥
All Tracks Have Been Approved.🔥
Album Release Date Agreed.🔥
And NINI Is Ready!!! 🔥🔥🔥

a little secret… New Single just arrived in the mail. mixed, mastered and ready to go 🔥🔥🔥🤫🤫🤫