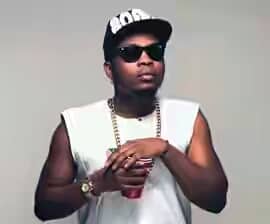 The second edition of the annual African Muzik Magazine Awards is set to take place in October at the Black Academy of Arts and Letters, Dallas. The highly anticipated nominees list has finally been unveiled, setting the tone for the countdown to the award show. Top contenders on the list which comprises artiste across Africa include Olamide, Flavour and Wizkid.

AFRIMMA is a highly anticipated award show celebrating the beauty of African music and artistry with many of the biggest names on the African music roster already confirmed for this year’s edition which promises to be a grand occasion.

The award show will honour some of the world’s top African musical artistes, producers and cultural influencers. The star studded event will attract guests from all over Africa and other cities throughout the United States as well as guests and honorees from various African countries.